Born in Guadalajara, Jalisco Mexico and raised in Oak Cliff, Texas; Nosocial is a multi-disciplinary artist. More of a experimentalist than a DJ, he often incorporates performance art and structural installations to join him along his journey through musical expression. The independently owned, Dallas Underground based media company DENUHMUG. was created and founded back in 2017.

Tejano to the Bone Radio 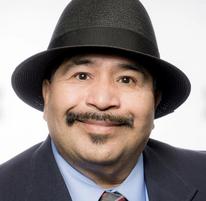 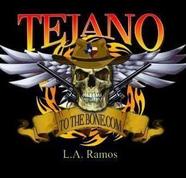 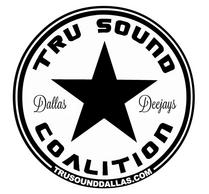 “Faded Deejays is a collective based out of Dallas, Tejas; consisting of five DJs and one MC. Each member brings a unique style and skill to the multifaceted group making this crew one of the most musically diverse in Texas. The crew specializes in Latin music, Hip-Hop, Moombahton, Reggae, and more. The DJs play all over North Texas bringing the festive party sounds to every event.”

Brandon Epocha has been a staple in the Dallas dance music scene for twenty years.  With a record collection of over 12,000 pieces, a deejay set will span the gamut from the beginnings of Disco in New York, to the latest underground music coming out of Detroit.  After founding Debbie Does Disco in Oak Cliff in 2012, dance floors in Dallas have never been the same. 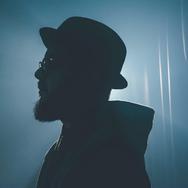 Local DJs that specialize in Mexican Regional music. They show with local bands and guest deejays.

We are a Tejano internet radio station providing great Tejano music 24/7. We play music by major artists and new artists. Tejano to the Bone is proud to be making a difference in the music industry.  Upcoming artists can submit their material to the program director at djwhataburger@hotmail.com 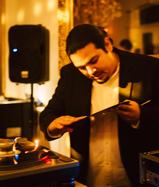 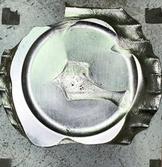 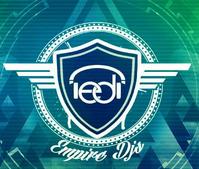 Pachuco Pete Pena is the CEO of Tejano Jams Radio. He is also an actor, making his debut in 2021.  Parade Stage sponsored by WellMed Health

Old School Lives On. We are jamming the 80s and 90s hits you love and miss.