The history of the Battle of Puebla known as Cinco de Mayo.

The Cinco de Mayo refers to the Battle of Puebla, a decisive battle fought on May 5, 1862 in Mexico by the Mexican Army against the French invaders and led by the Texas born General Ignacio Zaragoza.  Though it was not the end of the war, it was the first battle the Mexicans had won.  It became known as the turning point giving hope to the Mexican people.  The victory ignited many celebrations. Texans and Americans are still celebrating the Cinco de Mayo - a true American tradition.

There are several activities planned as part of the celebration and they will be online: Zoom, YouTube, and Facebook Live.​ Participate and enjoy the Cinco de Mayo Dallas via video, photos, and live. The celebration includes a Opening Ceremony and the Cultural Expressions Showcase - a potpourri of performances. OCCA initiated the Annual Cinco de Mayo Poet program in 2021.​ 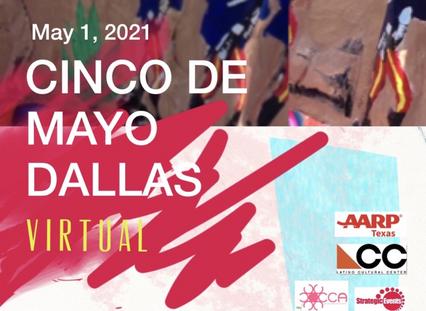 It's history. It's tradition.​ Let's celebrate!​ 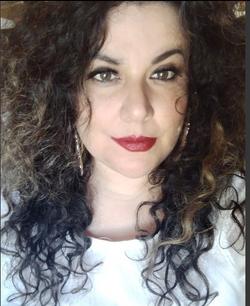 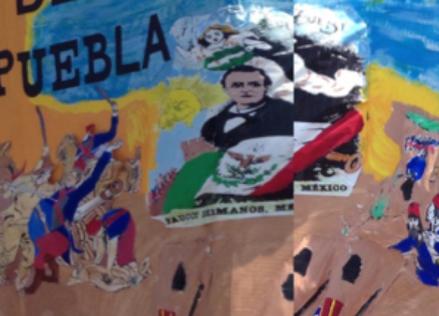